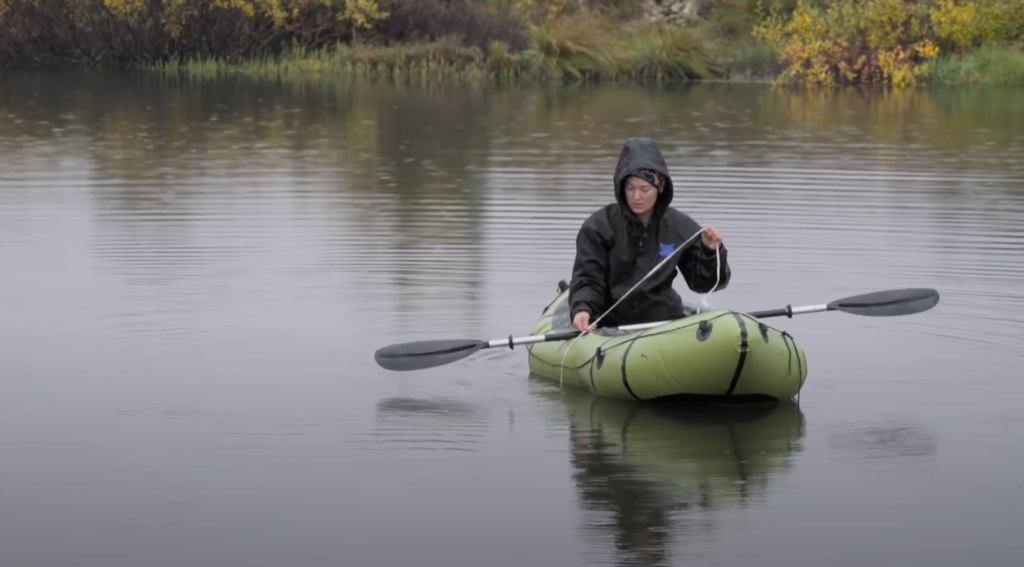 Janelle Anausuk Sharp, ANSEP Regional Director for the Anchorage Acceleration Academy, and a team of scientists researched a large lake in Alaska that is bubbling with methane! PBS’s Nova television science series “Arctic Sinkholes” followed them this summer as they worked to understand where these bubbles are coming from and how much gas is being released.  As the Arctic […]

Mission Unstoppable with Miranda Cosgrove on CBS featured ANSEP Summer Bridge students Amara Sanguni and Maya Woods! Interning with the U.S. Forest Service this past summer, they worked with USFS project engineer, Tchelet Segev to survey the land and restore the wetlands at Moose Flats. Watch the full video below! […] 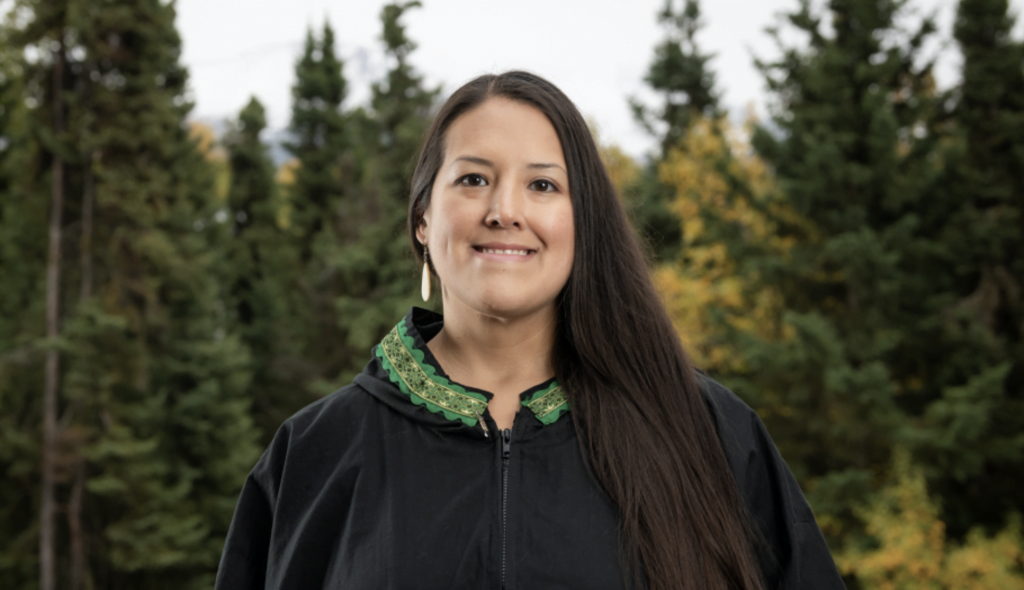 Michele Yatchmeneff discovered engineering when she was 17 years old after her professor pointed out that she was good at math. “I had met a chemistry teacher, and he said, ‘You’d be good at engineering’, and at first I didn’t even know what engineering was,” Yatchmeneff said. “I thought it was the person that sits […] 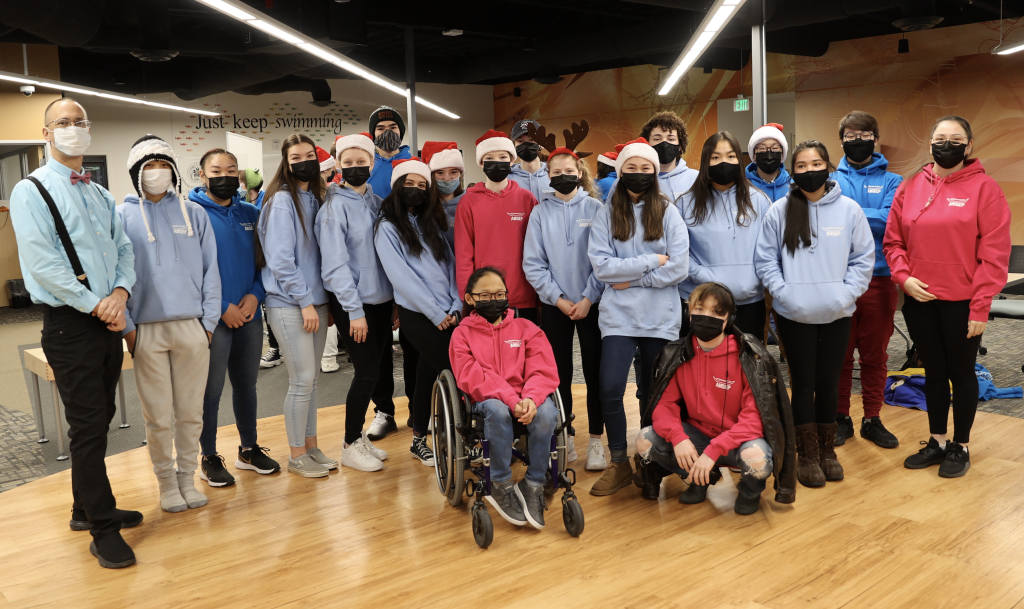 Presidential Award for Excellence in Science, Mathematics, and Engineering Mentoring 2004

U.S. Department of the Interior Partners in conservation award 2013